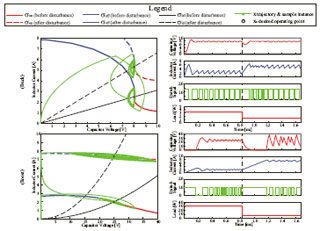 Figure 45 Commutation response from a load step for a buck converter.

Concepts introduced previously have been developed into design tools and control algorithms and implemented on a digital signal processor. The most prominent result has been a control that enables an SMPS to recover from any detected system or control change using one commutation. This control law allows the supplies that experience large load changes, common to digital electronics, to respond robustly and with a speed limited only by its component values. One commutation response from a load step for a buck converter is shown in Figure 45.

This research was supported by the Grainger Endowments.