Brett Robbins with adviser A. DomÃ­nguez-GarcÃ­a 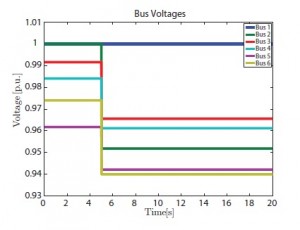 Figure 20: 3-machine, 6-bus system with a failure on Generator 2 and no control.

Distributed generation will play a pivotal role in the electrical grid with the introduction of new power generation technologies and government requirements to increase the penetration of renewable energy. Control of these systems is currently limited to maintaining a particular power factor. By developing the necessary control strategies, these resources can be used to sustain nominal bus values and increase system reliability in the presence of faults. This research focuses on using coordination techniques for a “plug and play” decentralized control method.
The figures demonstrate a 3-machine, 6-bus system with a generator failure on bus two. Figure 20 is the system without feedback control of the distributed resources: two load bus voltages drop below 0.95 pu. Figure 21 is the same contingency except with control of the reactive power supplied by the distributed resources: the system recovers within specifications. 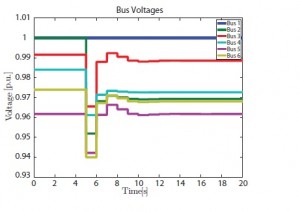 Figure 21: 3-machine, 6-bus system with a failure on Generator 2 and coordination control on the load buses.

This research is funded by PSERC – DomÃ­nguez-GarcÃ­a.